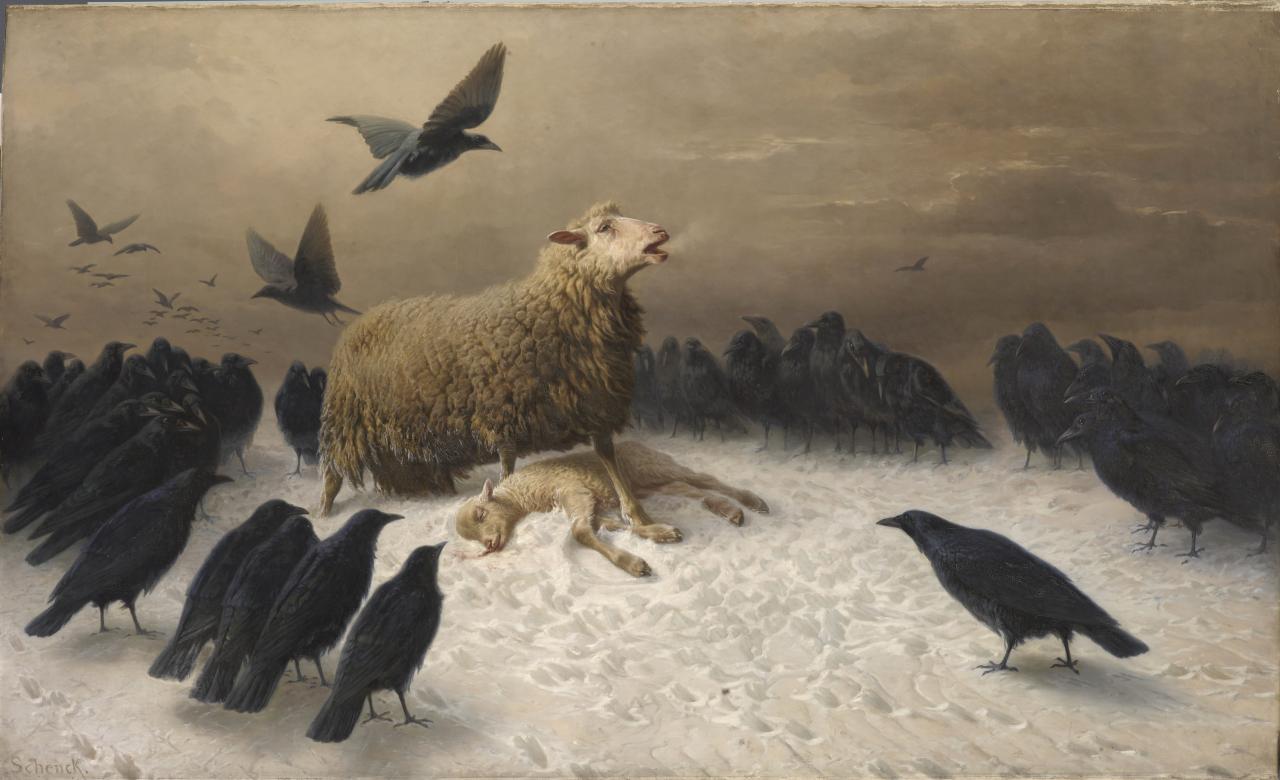 Granted, this is just personal opinion, but having spent this weekend unwilling brought into the argument, I have to get this off my chest… when attempting to develop a program for Masonic education, always aim for Brothers to become etically informed emicists.

That said, the emicist can be educated, corrected if you will. The eticist is forever disbarred by their so-called objectivism. To put it in common parlance, an emic will evolve when placed in Rappacini’s Garden, the eticist will die and/or kill Rappacini’s Daughter thinking his objectivism has empowered him with knowledge to force a “beneficial” change into the Garden.

Rant complete. Thanks for listening. 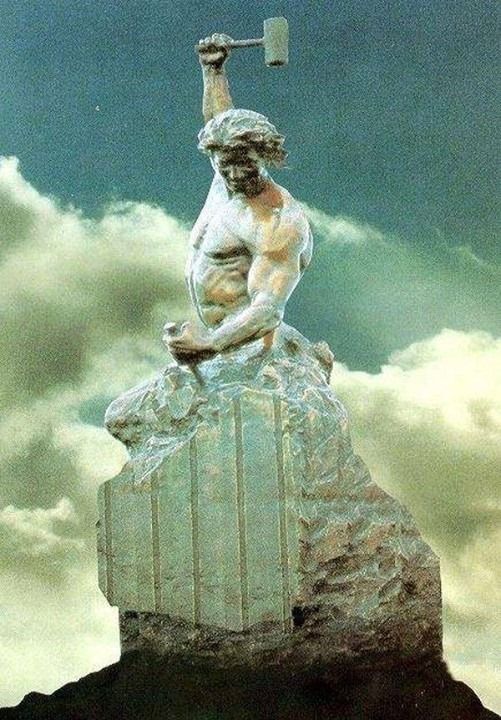 Yesterday I was clever and I tried to change Freemasonry. Today I am wise, and I try to change myself.

First, there is no such animal as esoteric Masonry. There is simply Masonry. Masonry, as an Initiatory tradition, is by definition esoteric. But never come to believe there are esoteric masonry, knife and fork masonry, historic masonry, etc… Masonry is above all singular; there is only Masonry.

Masonry is a system of morality. Despite the fact that that we claim this language is confusing, it is actually plain and direct. The truth is, we just don’t want to admit it.

To assert that morality exists is to assert the supernatural exists, and thus to assert G*d (or some form divine being/s) exists. There are no physical properties of morality. There are no moral atoms, no moral chemical reactions, no moral waves or particles, no moral math and no moral equation. Morality exists apart from the physical world, hence, supernatural; above nature, above Creation. Thus, masonry as a system of morality, means we are a system of that which exists above nature, above base instincts and simple biological processes.

In short, if you are looking for occult science, go to such group. If you are looking for new age hocus-pocus, go to such a group. If however, you desire to explore the original impulse that inspired mankind to create, to dream, and to aspire beyond the physical world, and embrace his fellow in a community at large in the bonds of Brotherhood, then become a Freemason.

The two most profound impacts on human life and thought have been Agriculture and Architecture. Both originated in the physical necessity of man but later became the first examples of manâ€™s spiritual aspirations and the applications of both his faith and reason. More specifically, Freegardeners and Freemasons, as speculative societies, focus on the later. So, while Freemasons and Freegardeners are not lineal descendants of those early planters and builders, they do honor and preserve that original impulse that gave rise to communal soul of religion, science and art; or as JF Newton described it (in regards to Masonry), that impulse that compelled men to give form to their prayers in stone.Â As such, yes so called, occult sciences have found a kinship with the Craft. So have the rational sciences. Both with equal validity.