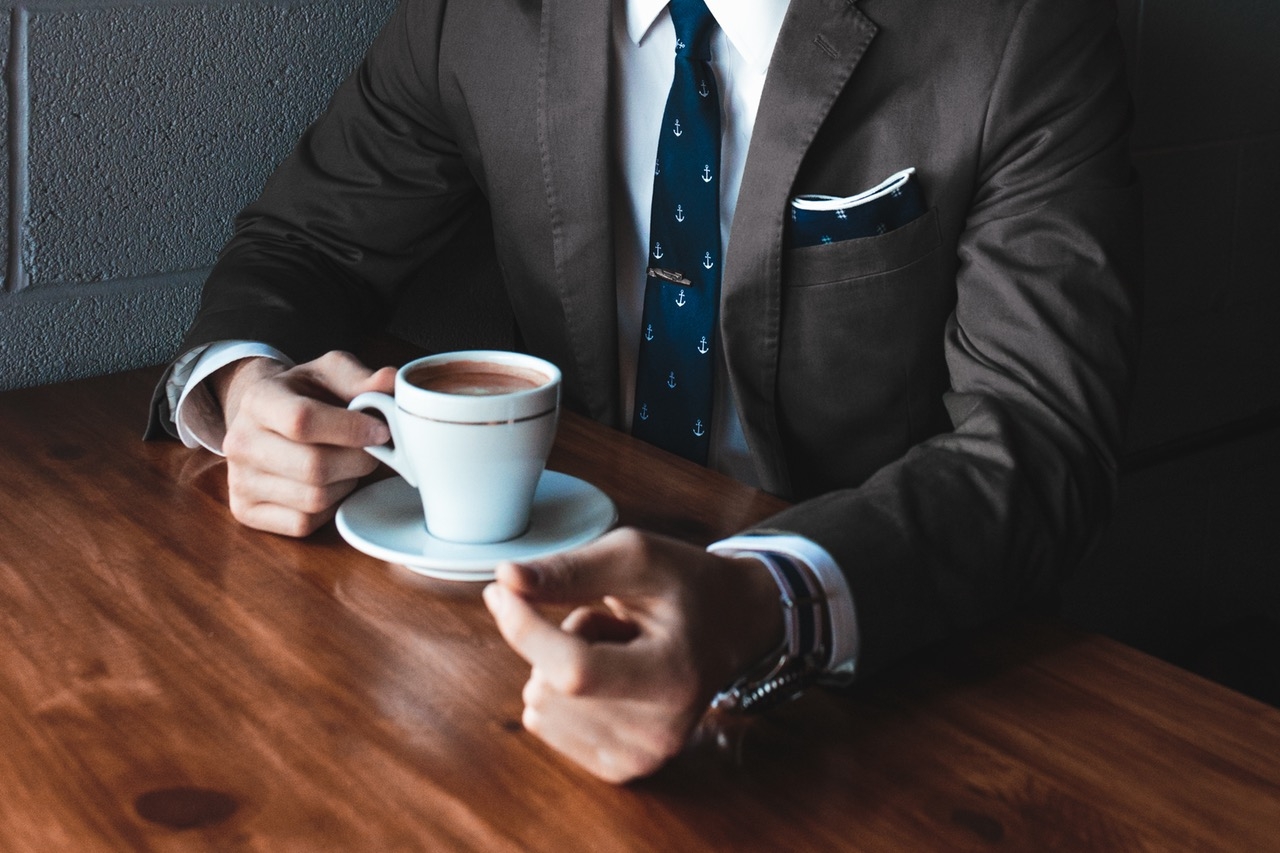 Corollary: If you’re a WM of a Lodge that can’t implement a full complement of officers, make the newest Entered Apprentices and Fellow Crafts perform this job. It makes their becoming a Master Mason all the more poignant when they’ve been relieved of this role. It also makes point #2 all the more critical when they’ve been moved back into it. 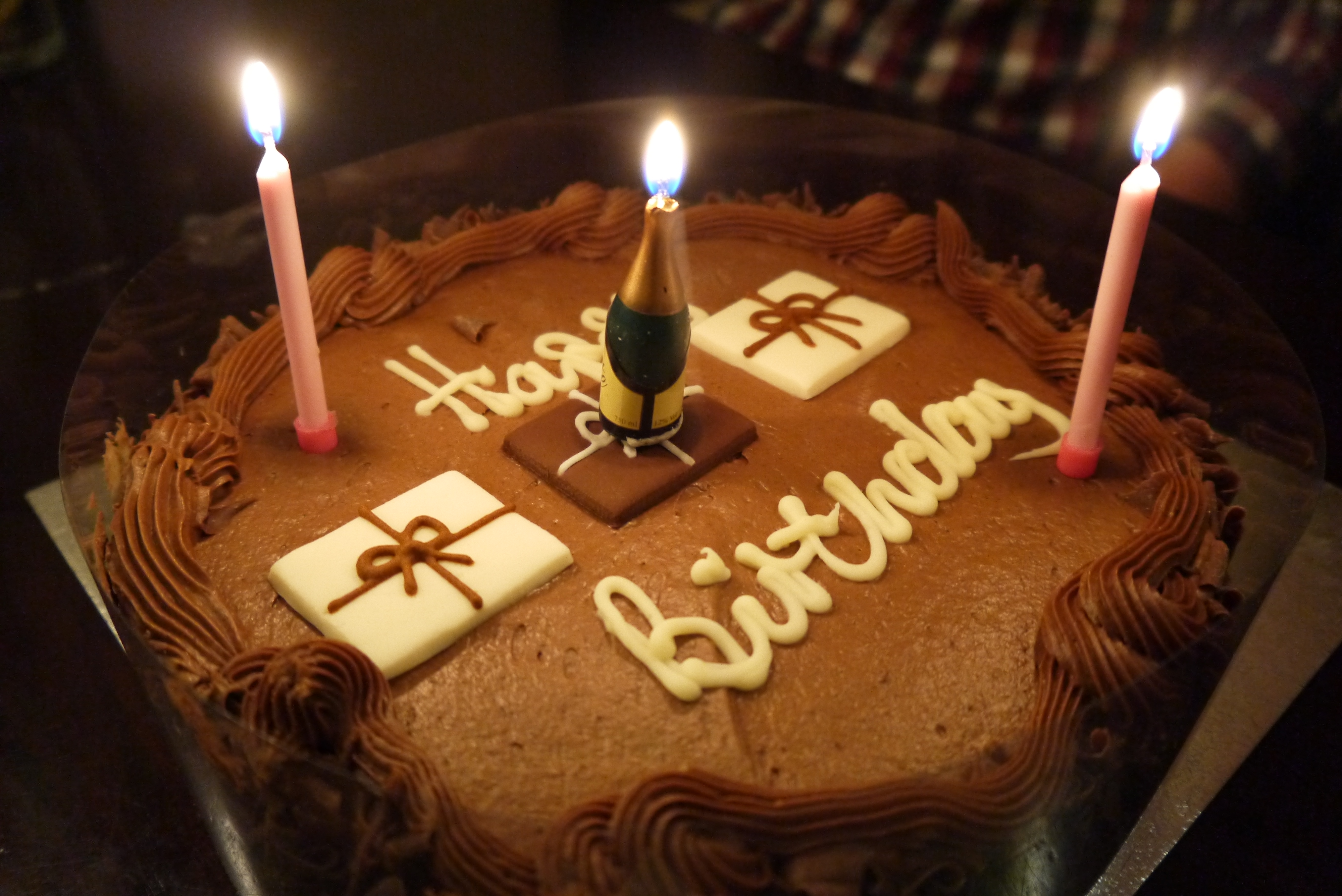 On Monday, October 22nd, 1866, Wasatch Lodge was established by dispensation of the Most Worshipful Grand Master of the Grand Lodge of Montana, Ancient Free & Accepted Masons, entrusting its fate to Brothers Reuben Howard Robertson Worshipful Master; J. M. Orr, Senior Warden; and S. De Wolfe, Junior Warden. The name â€œWasatchâ€ was suggested by then Montana Grand Lodge Secretary, Worshipful Brother Wilbur Fisk Sanders, who thought the name fitting for the location of the Lodge – as our beautiful mountain namesakes stretch forth to the heavens, so should it be that are our aspirations mirror that beauty and heaven-ward progress. Since that day, thousands of men have been created a Mason in our hallowed halls, and it is fitting, in memory of them and those yet to come, to commemorate the birth of our Lodge and call to mind its glorious (139) year history.

Ours is a Lodge set apart from all others in Utah, for we are number 1. This seemingly casual distinction on the rolls of the Grand Lodge bears with it an awesome responsibility, that of being a leader, to be the vanguard of Freemasonry, and to excel in any metric of Masonic measurement. Our solemn charge is not to be better than any other Lodge, for such contentions are not held among Masons, ours is the most sacred of Brotherly charges, to give back up for history the Lodge our forbears left to us, and to see to it, that those to whom we shall leave this Lodge, do justly the same; to leave Wasatch Lodge #1 stronger than we found it, and in doing so make our Mark on her walls as so many have done – that in this time and place we committed ourselves to a path of unmitigated excellence. The records of our Lodge firmly establish this, our great work – our struggle to be better than ourselves – which is itself our reward.

Since that late October Monday so long ago, the Brothers of Wasatch Lodge #1 have acquitted themselves with the greatest distinction, honoring themselves, their Fraternity, and the civilized world, and on every occasion establishing Freemasonry as synonymous with the highest sense of gallantry and virtuous practices.

We today have received the high name of Freemasonry and its repute from those Brothers who have preceded us. With it, we have received from them the eternal spirit, which has animated our tradition from generation to generation, and has been the distinguished emblem of men in all ages. So long as that spirit continues to flourish, I pray Wasatch Lodge #1 should be found equal to the task of establishing our Light wherever it may be in need; and in doing so, make no controversy for those who come long after we have all been Raised to that Celestial Grand Lodge Above, to regard us as worthy successors to that long line of illustrious men who have served since the founding of our Fraternity. 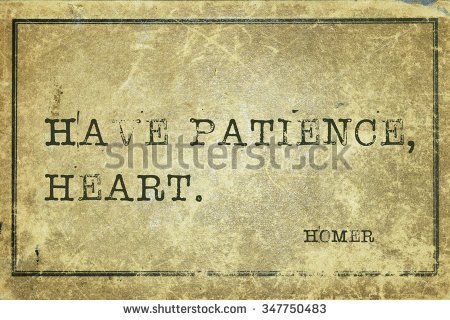 I think MasonsÂ using Preston and Webb (and maybe Bristol) based work are familiar with the phrase “To Wait With Patience,” and I think we can all agree this is the first lesson in Masonry.

But I also think we can alsoÂ agree, collectively speaking, Masonic education provides no further commentary on this lesson. Masonry lets us assume our personal ideasÂ on patience are sufficient. But, as is evident elsewhere in Masonry, our personal ideas are never what Masonry has in store for us.

The lack of further education on patience creates a void.

This post from LifeHackerÂ fills that void, and I think itÂ succinctly explains what it means to “wait with patience” at the start of our Masonic journey,Â Â and gives us clear lessons onÂ how to learn and apply patienceÂ in our “daily advancement in Masonic knowledge.”

Maybe it’s because the hardened cynic I show you, is just the fragile shell of an unrepentant romantic.

But no matter the reason, the following poem (not mine) gets to me. It cuts right through all of the debris of the Temple and gets to – at least for me – the core, to heart, the meaning of this thing called Freemasonry.

And because I’m currently without adult supervision, I’m gonna share it with you.

Walking the roads of our youth
Through the land of our childhood, our home, and our truth
Be near me, guide me, always stay beside me
So I can be free.
Free.
Letâ€™s roam this place, familiar and vast
Our playground of green frames our past.
We were wanderers.
Never lost.
Always home.
When every place was fenceless
And time was endless
Our ways were always the same.
Calm my demons and walk with me, my brother
Until our roads lead us away from each other.
And if your heartâ€™s full of sorrow, keep walking
Donâ€™t rest.
And promise me from heart to chest
To never let your memories die.
Never.
I will always be alive and by your side.
In your mind.
Iâ€™m free. 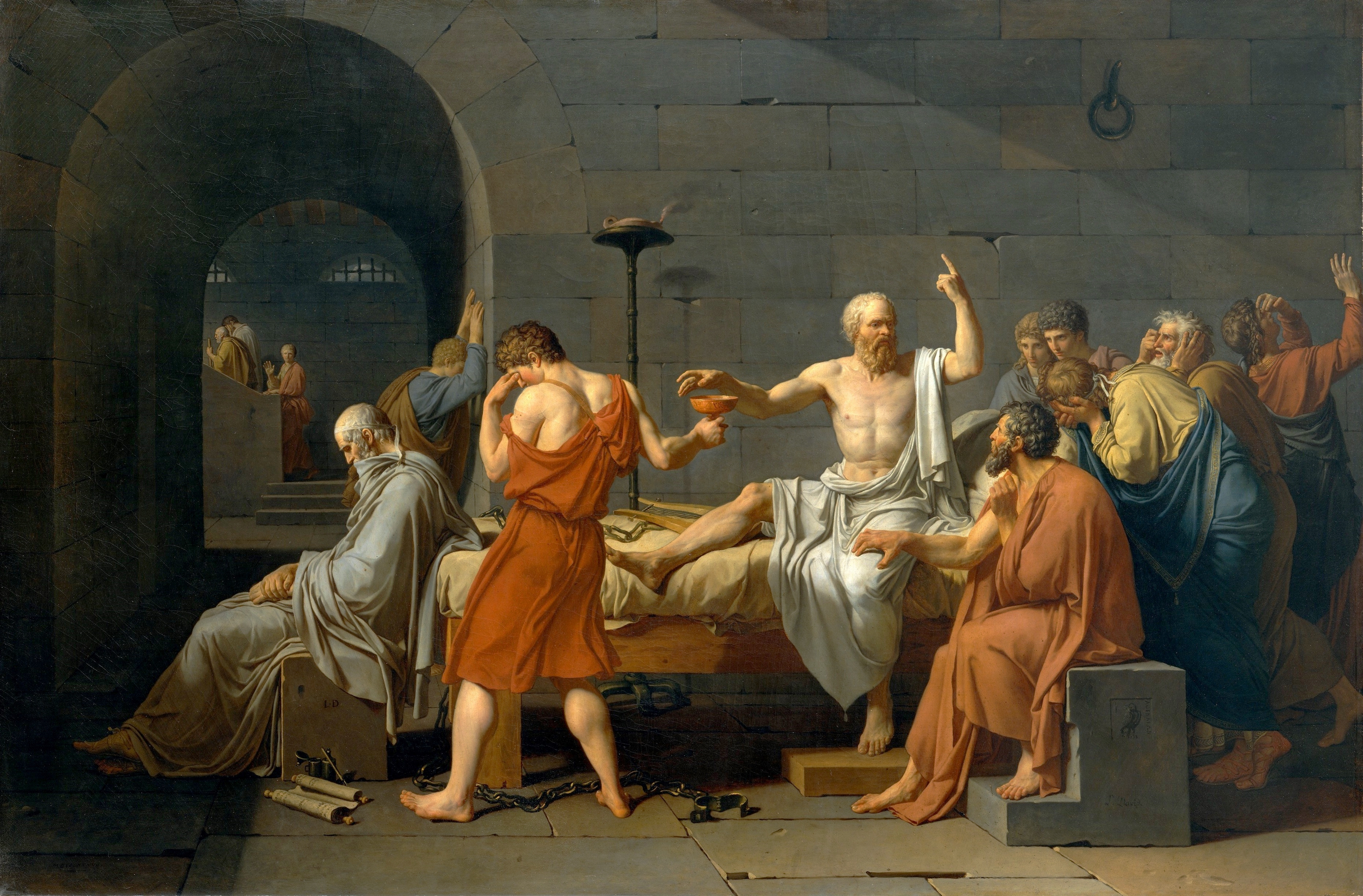 Monotheism is often posited as the most advanced form of religious thought. I disagree that it is, and offer the 1000 years of Western history and current social and societal problems as proof. As a counter point look to the Ancient World, especially the Greeks. They were polytheists. The Rennaissance was an embrace of Greco-Roman polytheism, as was the Englightenment.

This has been driving my brain in all sorts of directions all morning, so bear with me as I work this out.

I don’t know that monotheism is in and of itself primitive, but I do think the singular expression methodology often employed by mono-religionists is “primitive,” in the pejorative backward, sense.

Looking to the ancient world, yes, the most advanced societies, which is to say with advanced arts, ethics, philosophy, learning, and so on, were invariably polytheistic. More critically, they were poly-expressionist.

A single religion did not intertwine all domains of your life, and vice-versa, into an unyielding and all consuming whole. One practiced a state religion, a mystery religion, and a family cult religion. All these religions could center on a single divine being, exclusively, but the thoughts, practices, and norms of each domain did not interpenetrate each into another domain. Social ethics and norms kept in check individuals who might otherwise blur lines. This was the practice in the great pillars of the West, Greece, and Rome. Egypt also possessed differing religious domains and like the Greeks and Romans, their efforts command the respect of time itself.

These societies fell when Ceasar or the Pharoh or King positioned themselves as a God or God-like. The problems in the West are not the result of monotheism, but fundamentalist thinking and singular religious expression. To the fundamentalist, monotheistic or otherwise, state, person, and family are the same cog all subservient to their simpleminded and inflexible world view. Whereas the believer who can compartmentalize and delve deeply into multiple domains of their identity – religious or otherwise – is far more compassionate and human.